Electricity Rates in the US by State: An Overview 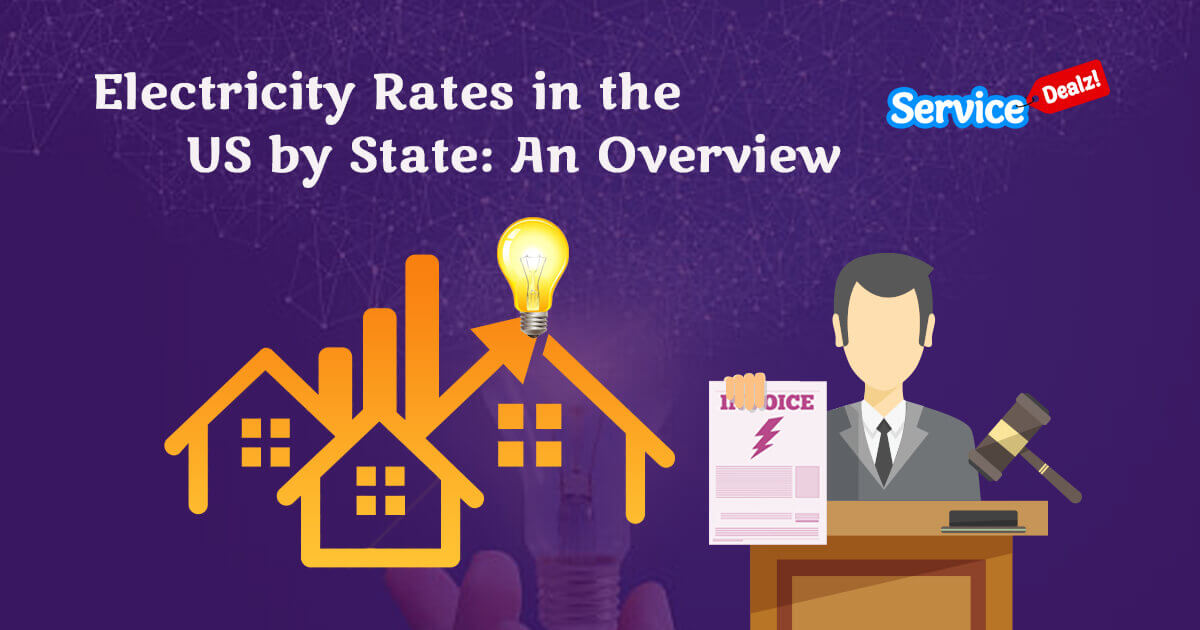 Electricity cost is a regular expense businesses and residents have to incur every month, without miss. Rate of electricity and your kWh (kilowatt-hour) usage determine your electricity bills each month and there are many factors that influence electricity rates in the US. Usually, demand is high during extreme cold and extreme heat in most states. Electricity rates may vary by the states, depending on the demand and availability of energy in these states. In states like Texas, where summer is hotter, demand for electricity doubles in months of May, July, and August (as per the electricity demand trends observed in 2019), whereas the demand is low during winter months. Hence, most people prefer to switch their electricity providers in Texas between the months of December and March.

In this post, I have tried to accumulate and compare electricity rates by states in the USA. To help residential customers make an informed decision, I have prepared a list of the top ten states by highest residential electricity rates in different states of the US. The rates are noted in terms of kWh usage. Kilowatt-hour is a measurement indicating the amount of electricity equal to 1000 watts an hour. As per a report, an average US residential customer uses about 3,000 kWh during summer months, whereas the usage plunges to hardly 900 kWh during winter months and moderate during fall and spring. As a result, the average electricity bill is exorbitantly high during summer and considerably lower during winter, fall, and spring

Switch to the cheaper electricity providers in your state by searching the cheapest electricity plans. For example, if you live in Texas, you can search for cheap electricity deals in Texas and lock in the lowest rates when demand is low.